This is a perfect little clip for the impending squares between Saturn in Sagittarius & Neptune in Pisces, the first hit of which will be happening in late November 2015. Do watch, because it will give you a pretty good feel for the contrast we have going on with these two astrological energies.

Note the clock (Saturn) sternly tolling in the middle of the segment, LOL…

So what have we learned from Cinderella and how does this apply to the astrology of the Saturn/Neptune squares of 2015 – 2016? I think the first theme of these squares center around the notion of staying strong in your belief and protecting your faith in your dreams, even when this is being challenged. With Saturn, a delay or obstacle shouldn’t be misconstrued as a denial – difficulty is NOT an indicator to throw our hands in the air and just give up! In reality, while I would indeed add a proviso onto the premise that if we just “keep on believing, a dream that [we] wish will come true” and state that we’re also going to need a hefty tub of Elbow Grease (work) to make it happen, the core takeaway is to protect our vision; whether it be personal OR vocational. And incidentally it IS worth noting how I did mention elsewhere that I do see this square as a potential indicator of professional disillusionment and a subsequent quest for meaningful vocation; particularly for two groups of people – those born circa ’86 who are just now experiencing their first Saturn Return & the ’72 – early ‘76 vintage who have Neptune in the early-mid degrees of Sagittarius and are contending with a simultaneous Neptune Square. Though we are all dealing with this to a greater or lesser extent over the next year+ depending upon which planets or points in our individual charts are being impacted, these specific age brackets are especially sensitized as a whole.

But I digress…my point is a challenge in manifesting our dream should be thought of as a philosophical test to hammer out how we might perhaps be seeing things the wrong way; where our well-intentioned implementation or execution of that vision is for some reason askew and thus cannot yield the results we wish to achieve if we were to leave it as-is. We may need a better, more supportive framework to protect that dream and make sure it will stand the test of time rather than allow it to be gradually eroded away via negligence like a sandcastle completely bereft of a seawall left standing at the water’s edge when the tide is coming in. When we seem to hit a wall, we must utilize a certain degree of intuitive wisdom to sense how to keep things fluid and able to adapt to shifting conditions while also recognizing the necessity of having a safe and sturdy container (a form) to hold that dream so it doesn’t wind up slowly seeping out and disappearing into the ground beneath our feet.

For this reason, I am equating the energy of Saturn in Sagittarius square Neptune in Pisces with the concept of  imagineering a better system – the difficulties we encounter may just be a prompting from The Universe that we need to go about things another way if we’re looking to turn that dream into a reality; perhaps by adjusting our plan, methodology, etc. for optimum functionality. During these squares we simultaneously have to learn how to flow/float while keeping ourselves tied off to a beneficial anchoring structure/framework of some kind…an interesting proposition for sure! It’s a bit like cave diving – even the most skilled divers know it’s easy to lose your way underwater if you don’t have a literal guideline to follow. Vision can be totally obscured by silt, the current can shift and carry you away….the point is drifting is not advised! So whether we are attempting to manifest a vision that is personal or professional during this square (which will run more or less continuously from late 2015 – late 2016), it is certainly good to keep this in mind.

With this test – as is usually the case with anything Saturn-related – if we don’t throw in the towel and give up when we encounter hardship, our persistence is usually rewarded 9 times out of 10. I say “usually” because if there IS a firm and repeated spiritual “no” involved w/ Saturn in Sagittarius, we can absolutely be sure it is for our own good – maybe Divinity has something better in mind that we just can’t see with our narrow focus. Maybe that dream we so badly want to come true is actually too confining for us…perhaps our imagination had certain limits we weren’t aware of and so we couldn’t dream what else might be possible due to certain contextual limitations. We could be blind, for example, to how the realization of that fantasy could actually somewhere down the line potentially restrict opportunities or stunt growth.

The point is, we may lack the capacity to understand the spiritual reason or lesson at the time, but I assure you that it IS there! I believe in the wisdom of The Universe and trust it fully, and I don’t think as mere mortals we can ever possibly pretend to know what the Divine Design is, exactly, because this would take all of the magic out of life. So if we work hard to realize a dream during the squares between Saturn in Sagittarius and Neptune in Pisces, making many sacrifices only to have it not to come true, we must at least stay strong in the belief that The Universe knows what it’s doing. Sometimes the “no” is because life has something better in store for us at a later date; something beyond the bounds of our current level of understanding that will become clear to us possibly years later. The blessing about having Saturn involved with Neptune is that our life lessons tend to be delivered with an infinite amount of mercy and compassion, even if there is a delay in the realization of this fact ❤ 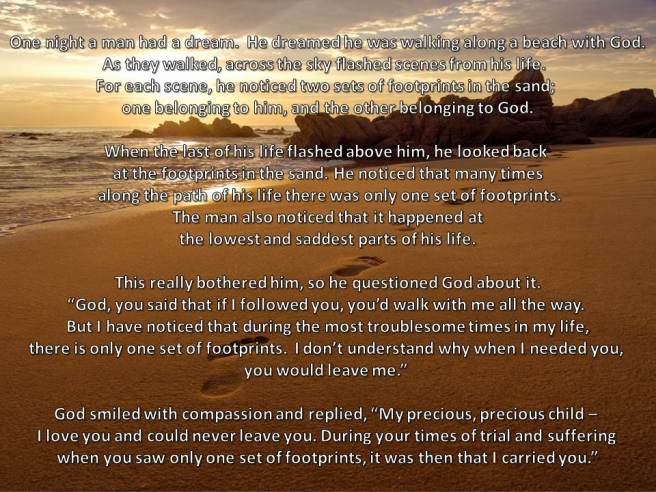 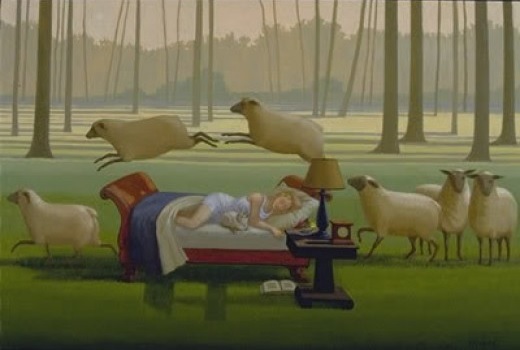 I’ve found myself placing an unusually high value on “restorative time” these days, whether this is time spent unwinding in yoga class or simply catching some good zzz’s at night, so I recently decided that I was in the market for a new mattress, naturally. I was searching for something supportive and yet soft enough to make me want to leap into the bed with glee at the end of a long day, but before making this investment I decided to do some investigating – there’s so many bedding options out there these days that looking into the pros and cons of all the different varieties on the market only seemed sensible. Inner spring, pillow top, pocketed coil, latex, memory foam, gel foam, air cushioned……the array of sleep possibilities are simply dizzying!

Now this got me thinking, because Neptune is the Lord of Dreamtime, so of course mattresses fall under his domain. And no matter where we turn, it seems everyone is trying to sell us on this ideal of “a perfect night’s sleep”. But I have to wonder if such an elusive, mythical creature even exists or if it’s simply a vague yet enticing concept cooked up by marketing gurus, designed to drive us in sleepless droves down to the mattress stores. And what does “perfect” entail, exactly? Because what’s perfect to you, me, or the guy next door are likely to be very different things indeed!

During the course of all this information filtering, I came upon an eye-opening statistic: Did you know that in a consumer report survey conducted regarding mattress manufactures, most brand makers only had customer satisfaction ratings around the 50% mark? That’s just crazy to me – especially when you consider the average person’s willingness to shell out good coin to get that “perfect night’s sleep”. In my research, I came across models that were 5, 7, 10, 20+ THOUSAND dollars – now when a mattress costs more than a new CAR (which has complex engineering that goes into all those moving mechanical components), something fishy (yes, that’s a Neptune reference) is most certainly going on!

Neptune is a planet of fantasy – it tries to sell us a dream. And that’s what happens when we go a-mattress-shoppin’ – everyone is trying to convince us the dream is real and that it too can be ours for the low, low price of just fill-in-the-blank. A friend worked in this industry years ago and once told me the markup on these products was something like 1000% (yup, you read that right) – I don’t think he was END_OF_DOCUMENT_TOKEN_TO_BE_REPLACED

With Venus in Cancer under big-time fire from Uranus & Pluto this week, I thought it’s as good a time as any to post about the astrology of moving house since Cancer is the consummate homebody & one of my newsletter subscribers recently wrote to me with a question about moving! So let’s talk about transits, shall we? The term “transits” is just another way of saying we’re going to take a look at the current motions of the planets and how these are impacting our individual birth chart, and a change of residence is usually triggered by some kind of transit to one of the “lunar” areas of our chart – i.e. to our Moon, 4th House, or IC (that’s also known as the Imum Coeli or Nadir, in more formal parlance 🙂 ). Typically, it is a transit from END_OF_DOCUMENT_TOKEN_TO_BE_REPLACED